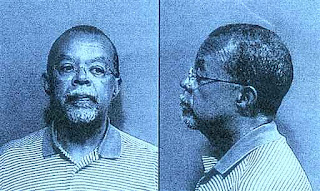 
(this is my essay on 2009 arrest of the esteemed Harvard professor Dr. Henry Louis Gates, that was published in the Huffington Post on 27 July 2009.)


"It is a question to bear in mind in our attempts to understand what distinguishes from the past the new fabric of fear that we all seem to wear at this moment."


Chapter One, "A Changing Mask Of Fear", The Climate of Fear: A Quest for Dignity in a Dehumanized World"
Wole Soynika

In his news conference to the American people last Wednesday night, President Barack Obama continued to stymie the media. Scratching their talking heads in puzzlement, they wondered why he would sedate an estimated audience of 17 million viewers with the tedium of a proposed health care reform bill just as large, transformational, and historic as FDR's 1935 Social Security plan. Is it possible, that the news event was actually a public voir dire for Congress? 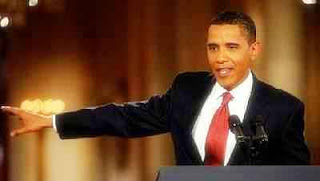 Was Mr. Obama--a professor of constitutional law and the president of the Harvard Law Review--shoring up his jury (on both sides of the isle) in front of 17 million witnesses? Maybe. Singling out Charles Grassley, Mike Enzi, and Olympia Snowe--moderate but influential Republican senators--the president continued the bi-partisan dialogue, stating that the three were "serious in engaging Democrats in trying to figure out, how do we get a system that works." As the august lawyer, D.C. power broker, and adviser to President Bill Clinton, Vernon Jordan said the following day on MSNBC's Live With Carlos Watson, President Obama was "negotiating with Congress." 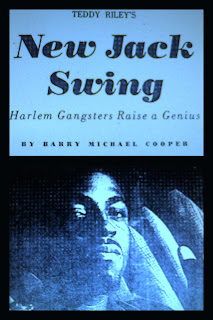 ("Teddy Riley's New Jack Swing: Harlem Gangsters Raise a Genius" is my feature on the iconic producer and his game-changing music, which was published in the Village Voice on 18 October 1987. It is the story in which I gave a name to the genre of Riley's creation. From the St. Nick Projects to Neverland Ranch, Teddy Riley's New Jack Swing was the pendulum that shifted modern pop music into a new direction.)

My mother told me, that when I was about eight months old, I climbed on top of this old record player; turned it on somehow, and stood on the turntable, going around and around. She said I was trying to find out where the sound was coming from.
-Teddy Riley

The bass kicking from the Kenwood in the golden Acura Legend shook 126th Street like an earthquake traveling on Pirelli tires. The line of special guests, amateur night contestants, and groupies grew longer and longer, stretching like a dancing, human inchworm from the Apollo backstage doors to Eighth Avenue. Every time a Euro/Asian big-money sedan passed the anxious crowd--music sweeping over and beyond the darkened power windows--they began to dance, hunching their shoulders and jerking their bodies in short, abbreviated versions of the James Brown. It was like the best block party, diced up into five-second segments. 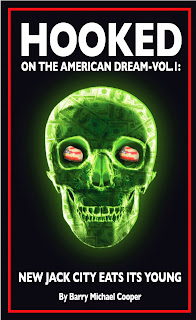 
Posted by Bmc at 7:38 PM No comments: Links to this post