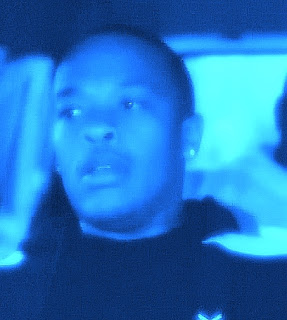 
"It's a difference between making beats and producing. I go in and I produce."


From Kabul to Compton, the bloody and tattered garment of war is threaded with the needle of a full metal jacket. No matter what set you claim--Blood, Crip, Taliban, or Al Qaeda--bullets tailor the design of victory and defeat. 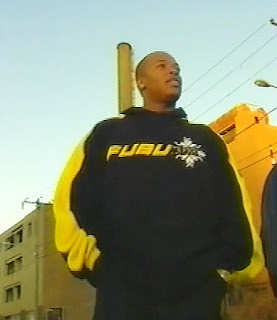 For almost three decades, Andre "Dr. Dre" Young has scored the Wagnerian operetta known as The Battle of South Central. From NWA, to Snoop, to Death Row, to Hip Hop's Great White Hope--Eminem--a Dr. Dre production was body-rocking in it's sound, thought-provoking in its perception, and cinematic in its vision. Unlike New York Hip Hop--which was driven by the claustrophobic rhythms of subways and etched in the shadows of skyscrapers that seemed to choke out the sunlight--Dre's California G-Funk was alfresco; a dark and breezy ticket to ride, even if it depicted a drive-by victim taking their last breath.