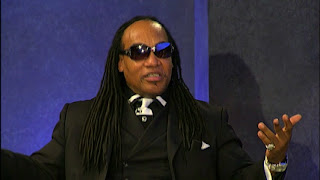 
Melle Mel is to Hip Hop/Modern American Music, what Miles Davis is to Jazz, what Bob Dylan and William "Smokey" Robinson are to Rock&Soul, what Huddie William "Leadbelly" Ledbetter and Woody Guthrie are to Folk and Blues, and what Beethoven is to Classical; Melvin "Melle Mel" Glover--of the storied Hip Hop collective known as Grandmaster Flash and the Furious Five--is a composer of unparalleled excellence. Melle Mel is The Blueprint for an MC. Melle Mel represents The Beginning. If there was no Melle Mel, if there was no Hip Hop Rosetta Stone known as "The Message," there would be no Jay-Z, no Yeezy-Weezy-Jeezy, no KRS-1, no LL Cool J, no Rakim, no Big Daddy Kane, no Biggie, no Tupac, no nothing. In the grand hall of cultural mirrors that comprise The Great American Songbook, "The Message" reflected the dark light which cast shadows from the inner city's abyss. It was an S.O.S. at the crack of the dawn of the dead, in President Reagan's Mourning In America. 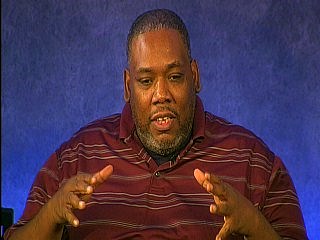 
Former street entrepreneur/coke dealer, intelligent MC, author, screenwriter, filmmaker, urban griot, survivor. Azie Faison has lived a lot of lives in his young 47 years. He has seen death up close and personal; he was shot nine times back in 1987, when his drug stash house in the Bronx was robbed. The botched robbery quickly dissolved into a bloody massacre which left three people dead, and three people fighting for their lives, including AZ. Three years later, Azie's best friend and fellow drug dealer Rich Porter--along with Rich's little brother Donnell--was kidnapped and brutally murdered, in a horrifically tragic story, that commanded front page bold print, and took the lead on nightly newscasts across the country. 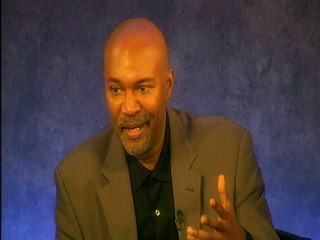 Prolific author, prescient cultural critic and American historian, visionary filmmaker, director, and television producer. For over thirty years, Nelson has not only established himself as a preeminent composer of American Literature (from the Amsterdam News, to Billboard, to the Village Voice, to the New York Times, Playboy, best selling books, including his latest masterpiece, a novel titled "The Plot Against Hip Hop"), but he has also inspired a generation of African American writers to literary excellence.
Read more »
Posted by Bmc at 1:51 AM No comments: 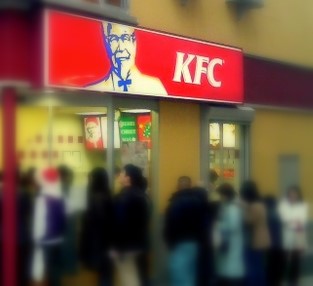 
Thorne--45--and her scandulous imtellinonem.com blog (which reportedly receives nearly 1 million page visits a week) seems to have locked the troubled Joye in her online crosshairs for the past six months, with stories that have questioned his sexual preference, alleged drug use, poor business acumen, and lagging album sales. When Thorne questioned Joye in yesterday's press conference at the Jacob Javits Center in Manhattan, about why he would try to burn his underwear instead of having them cleaned, and referred to him by a somewhat veiled scatological term (Thorne called Malachi Joye, "Boo Boo," and said she meant that "literally and figuratively"), Joye seemed to snap emotionally, and threw a chair into the crowd of reporters, while hurling a profanity-laden diatribe at Thorne, as his manager Walden "Whip" Underwood, Dead-On label CEO Edgar "Spank" Jordan, and his security team, escorted Joye out of the building. 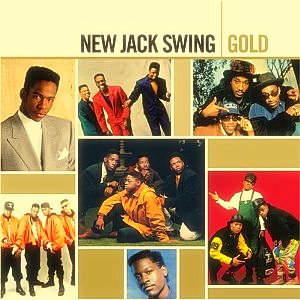 As the country did its best to slush through its extended winter of discontent created by the perfect storm of Louis XVI-like Reaganomics, the filthy lucre of junk bonds, and the Inner City's basso-profundo waltz of automatic gunfire underscoring the horror film known as Monster Crack, there was a hint of life as a rose grew in the bricks of cooked cocaine.

It was the Spring of New Jack Swing.

Horticultured by Teddy Riley, New Jack Swing was a colorful urban opera, a musical con-flux of robotic R&B, cool jazz glissandi, hip hop kick-snare-cut-scratch and claw chorused with sanctified church vocals. Drums that could make Nijinsky leap and strings that could make Verdi weep, New Jack Swing was the soundtrack for a Me Decade in manic-depressive flux. From the Glick-ish, Wall Street upstarts knocking back magnums of Krug and snorting Peruvian flake in the tony, Modernist zoo known as The Royalton--grazing in the Hey!-Look-At-Me!-ride of new money before burning it in the nihilist bonfire of their own vain excesses--to the dope money Glitter Kids trying to glow in the shadows of the ghetto. In their attempt to inhale the richly oxygenated atmosphere of the Grand Bourgeois--breathing the million-aire--this Generation of the Discarded, these Children Of The Disconnect burned their lungs with the noxious gas of twisted ambition and unbridled greed that silently suffocated their souls. Hip Hop's court jester, Biz Markie, had the perfect name for this condition.

Biz called it The Vapors. 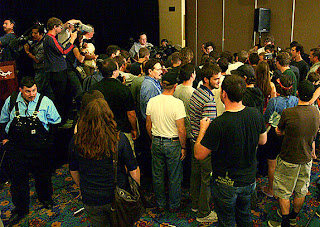 By TOM HOWE-VERHOVIK and MALINDE WHALUM
NEW YORK (AP)-Just minutes after touching down from Paris, France at New Jersey's Teeterboro Airport, troubled Hip Hop megastar Malachi Joye was rushed from the descended staircase of his Gulfstream G550, into a waiting Aston Martin Rapide, and into the crowded press area of Manhattan's Jacob Javits Center on 34th Street. 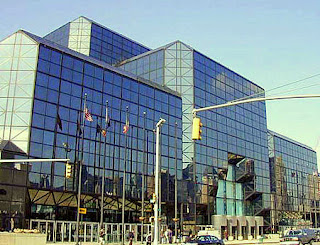 Somewhat shaky--but still defiant--as he took the podium, the 43-year-old Joye, was flanked by his manager, Walden "Whip" Underwood, the CEO of his Dead-On record label, Edgar "Spank" Jordan, his PR team, and his security.

As Joye began to speak, the barrage of HD minicams, iPhones, Androids, and SLR's began to illuminate the platinum selling artist (whose new release, "My Ride Is My Kasket," just moved two million downloads on iTunes, after reports of his botched suicide attempt) like a luminescent moth, burning in the tainted alabaster flame of ultra celebrity. Joye removed a folded sheet of paper from his stylish black double-breasted Hermes raincoat, and read from a prepared statement. 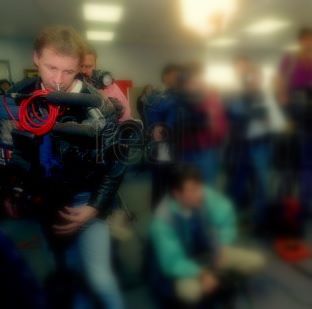